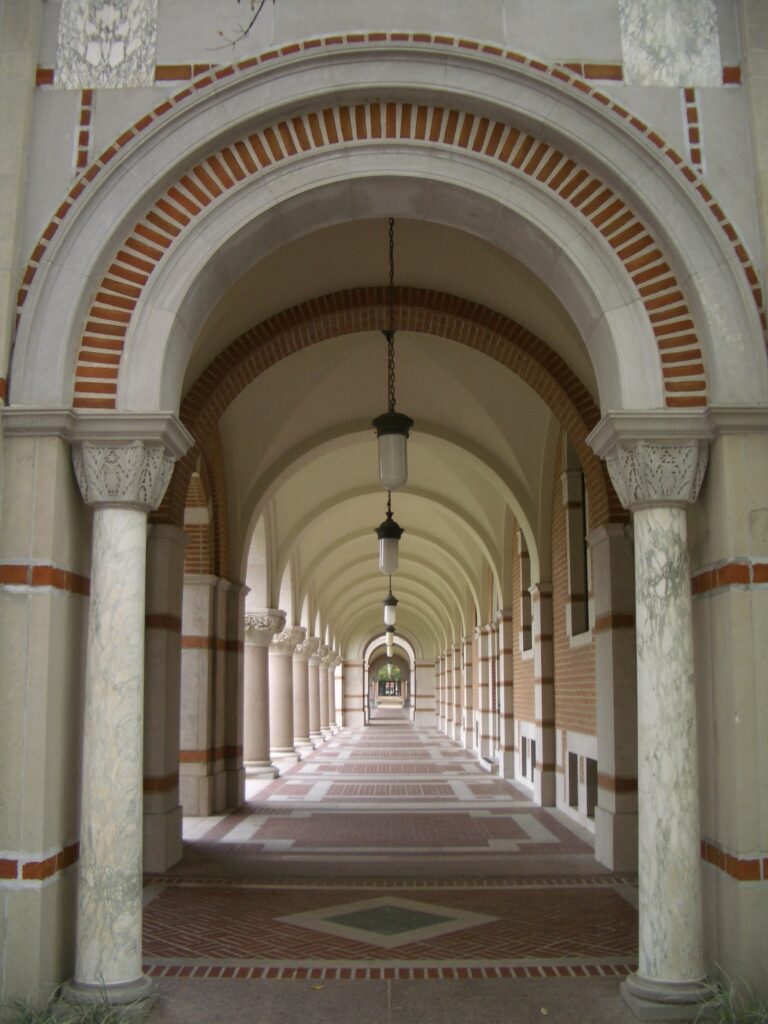 [/caption] It can seem like getting into college is the biggest challenge these days.  Unfortunately, getting in is only the beginning.  The real challenge is staying in and graduating. Years ago, I had a student, J.P., who graduated in the top quarter of his high school class.  He was thrilled to be accepted by a number of colleges and he selected a small liberal arts school about three hours away from home.  At graduation, everything looked perfect.  His future was just as he imagined.  But when I saw J.P. in October, things were different. After sitting down in my office, J.P. began explaining that he had been expelled from college for drug problems and he would be enrolling in community college for the winter term.  J.P. wasn’t involved with drugs in high school and his father was a prominent doctor in the community.  How could this happen to a good student? J.P. admitted that he wasn’t ready for the sudden freedom and responsibility he had in college.  He also wasn’t prepared for the extremely liberal and permissive culture he found at his college.  He quickly fell in with a drug-using crowd, justifying to himself that “everyone is doing it” and “this is just part of college.”  Within the first month of school he had a few encounters with campus security.  And by mid-October he had been arrested, charged with drug offenses, and asked to leave the college. I know students can have trouble adjusting to college life.  I understand sudden freedom can be too much for some students.  I just never expected a good student like J.P. to be one of the first of his graduating class to have to drop out. As the excitement of high school graduation is behind us and students are enjoying the summer before heading off to school, it is essential to plan ahead for the challenges of college life. J.P.’s situation stands out in my mind because it was so unexpected.  I’ve had a number of former students with more predictable college problems.  As you are in the college planning process, watch for these foreseeable issues:

Try to identify potential problems and avoid them in your college search process.  Keep in mind “fit” isn’t just about finding a school that will admit you based on your scores and grades; it is about finding the college where you will be most successful. J.P. had to struggle through the resulting legal troubles related to his drug arrest, but he was fortunate that he learned his lesson early and was able to get back on track academically.  After finishing his freshman year at community college, he was able to transfer to a state university where he finished his degree. Remember, getting into college doesn’t matter if you can’t stay in.     ]]>